Our history…a story of passion and commitment. 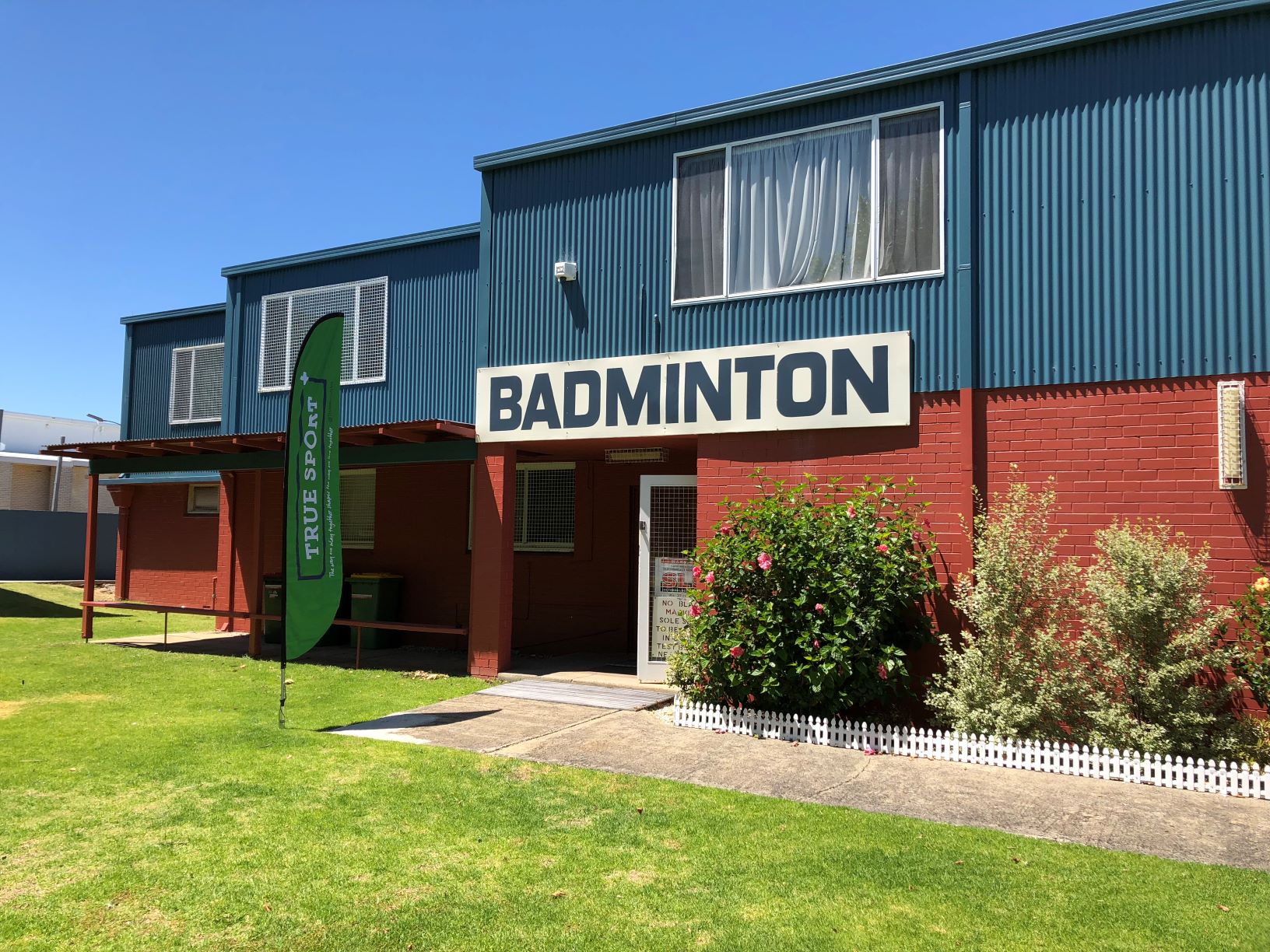 The Bunbury and Districts Badminton Association has a long and proud heritage as an integral part of the South West community, drawing members from towns across the entire South West Region.

In the 1960s there were many badminton clubs in the Greater Bunbury area. They each used existing multi-use facilities and intra-club events had to be held in separate facilities at the South West Hall in Spencer Street to handle the number of entrants.

Planning for a dedicated specialty badminton facility was first discussed in 1970, and plans were drawn up in consultation with the various clubs, and with the assistance of the (then) Shire of Bunbury. Amenities in the building included toilets and showers, a kitchen, a club and meeting room, and an office. At the time, a loan from the Shire was required to fund the construction of the building, and this was guaranteed at the time by more than 20 members of the different clubs, who put their homes and livelihoods on the line in order for the badminton community of Bunbury and the surrounding hinterland to have a single, dedicated regional badminton facility that could become the home of badminton in the South West.

The new building was opened in 1973 and quickly became a major player in the Western Australian tournament circuit. In 1983, Bunbury hosted the Whyte Trophy, an International event between Australia and New Zealand. During the 1980s the Bunbury Association grew to become one of the highest contributors of junior players to participate at a state level. Many juniors progressed to a National level and two continued to the highest level of world sport to represent Australia at the Commonwealth Games. None of this would have been possible without the dedication, commitment, foresight, and fundraising of the past and present members of the Bunbury and Districts Badminton Association.

As the Association grew, fundraising continued to improve the facility. A second level was planned, to expand the clubroom amenities. Money was raised to cover the cost of a mezzanine floor, which overlooked the playing courts, and gave provision for lounge facilities and a committee room. On completion of these works in the early 2000s, plans continued to improve the playing surface on the courts. The Association searched around Australia for the best playing surface possible and settled on a specialised vinyl floor surface sourced from Queensland, which was purchased after yet more fundraising, and then fitted over a back-breaking week by Association members. All this was paid for by fundraising efforts of the Association and its members, supported by the business community of Bunbury and the South West.

Today, the Bunbury and Districts Badminton Association has over 140 full members, and we are affiliated with the state body, Badminton WA. In addition to our permanent members, there are hundreds of social and casual players, as well as a number of school groups, who use our Centre day and night, throughout the entire year. We also regularly have clubs and groups hire our Centre over weekends for private badminton tournaments. Our junior participation continues to grow each month, with coaching provided by the Association on an ongoing basis. We also run a group coaching session for young people with additional needs-a socially-inclusive group for those with learning difficulties.