Well, the Winter Pennants Finals for 2021 have been run and won. Minor premiers Rosemont Park showed their class with a comprehensive win on the night over a valiant Forrest Dental.

Benesse Boomers completed a strong win over SW Isuzu Smashers with captain, Steven, showing that finals bring out the best in players, as he took out all five of his games. Despite the score line for his matches, Amit played strongly against his direct opponent, Steven but was ultimately unable to blunt the determination of Steven on the night. As much as the 8/4 match score seemed one-sided, the game scores were definitely very close and the difference in the points score at the end of their match was only 7 points.

Smash and Run and Bunbury Appliances had a classic arm-wrestle for fifth and sixth place with games drawn at the end of their match. Smash and Run took out the match by 5 points, indicating two evenly matched teams.

Special mention to Joel Gragasin and Pan Yan whose skill levels also improved significantly due to their ongoing focus and coaching from Billy Wauhop.

This year the Committee decided to create an award that was nominated each week by team captains. Each week a different criteria was chosen for captains to nominate a player from their opposing team as someone who displayed the values that our Association is striving to achieve in all its players.

At the end of the season Branxton Steven was adjudged as being most worthy of the Sportsmanship award for 2021.

This season, Billy Wauhop drew up plans for, and ran coaching clinics every Tuesday evening exclusively for pennant players who were keen to improve their skills and fitness. The effectiveness of this was borne out by the improvements gained by the likes of Joel, Pan and Branxton, with accolades for them at the end of season. Bunbury Badminton Association thanked Billy for his commitment to, and passion in running these coaching sessions for the last 4 months. 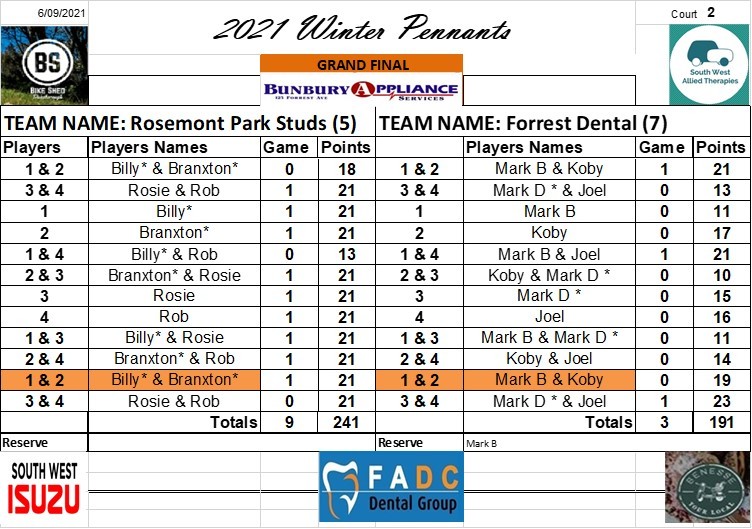 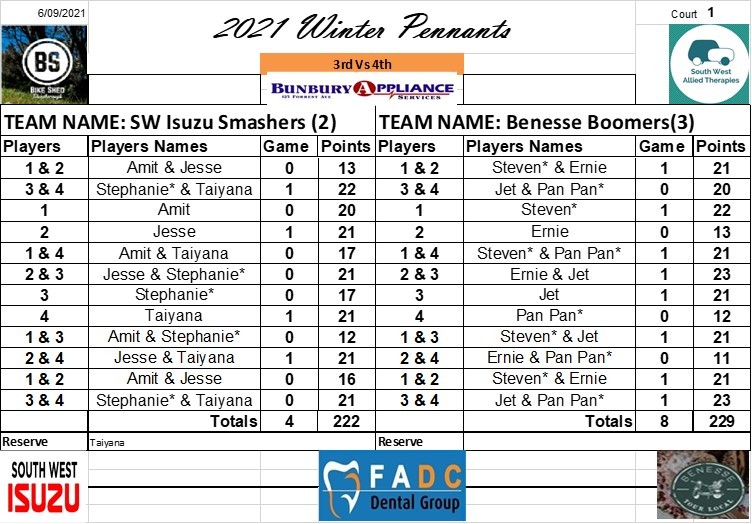 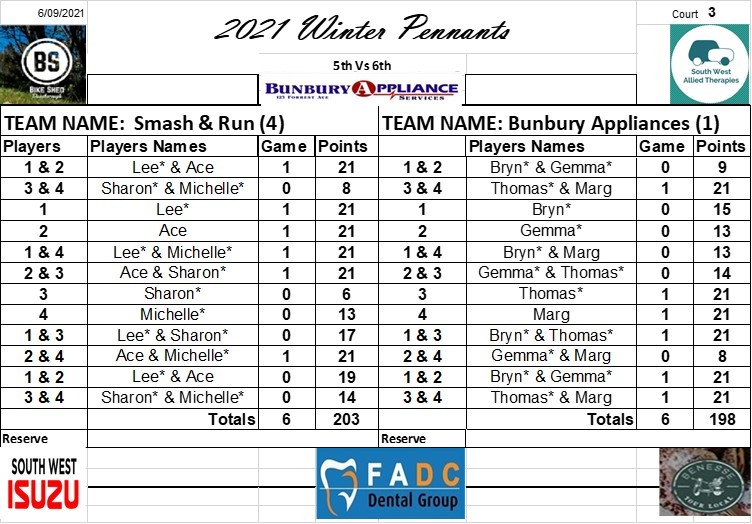 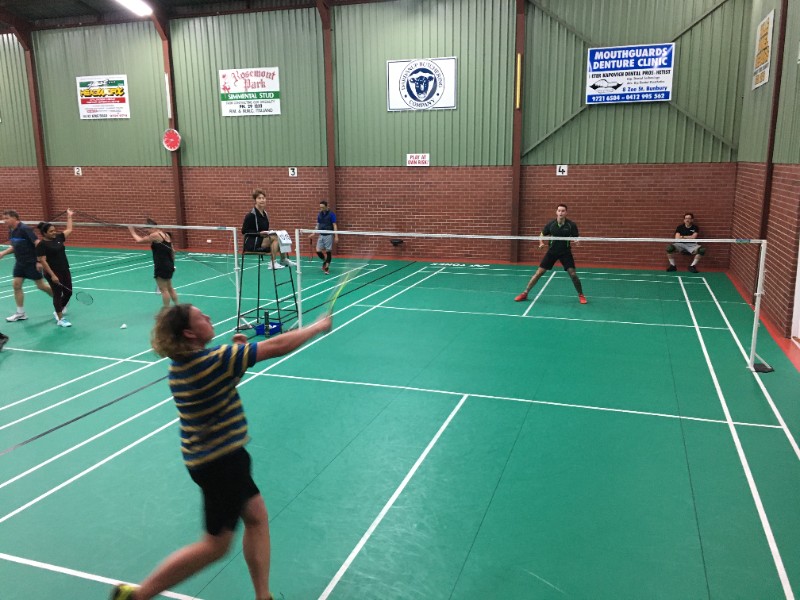 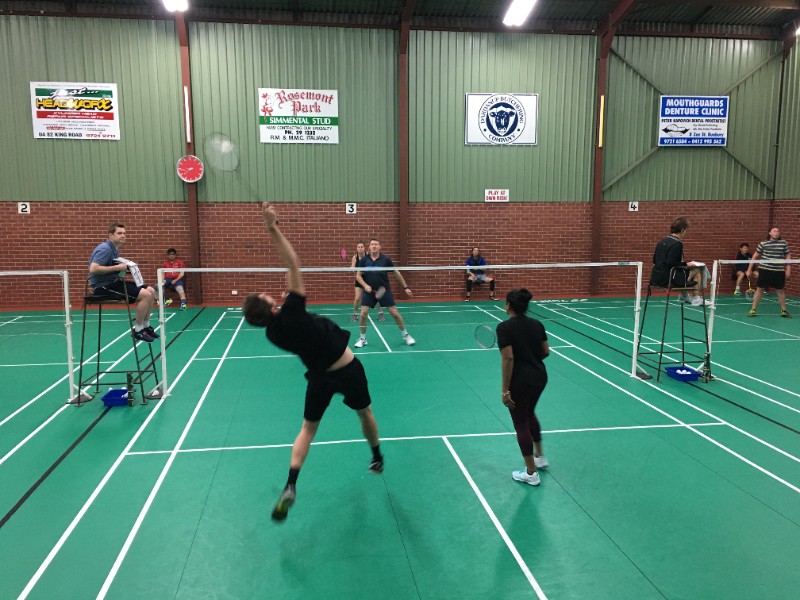 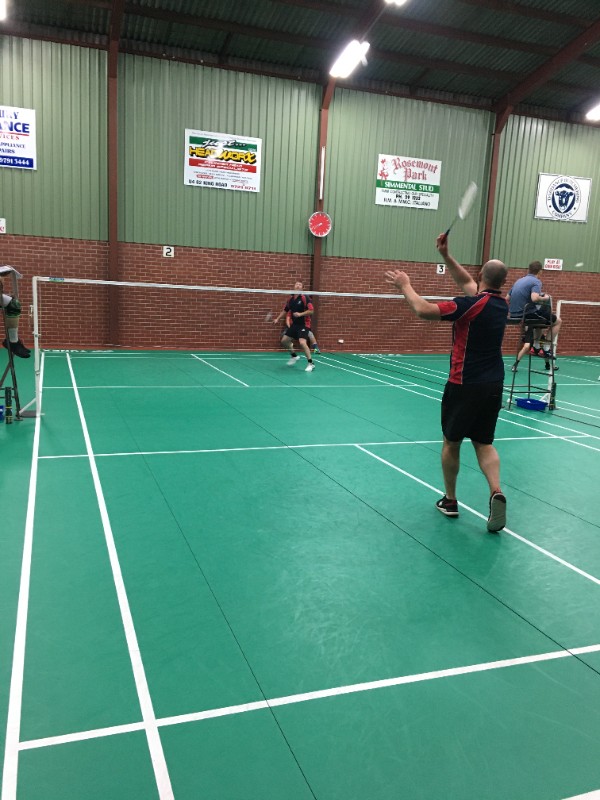 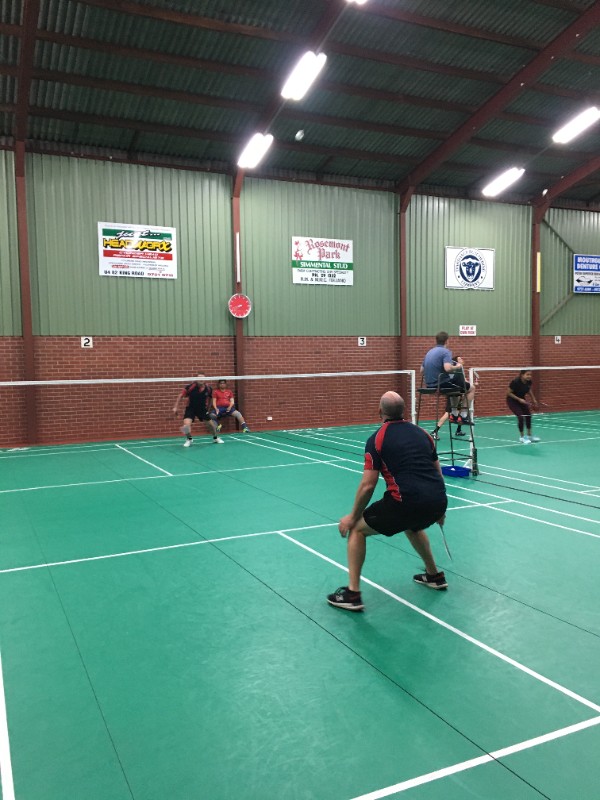 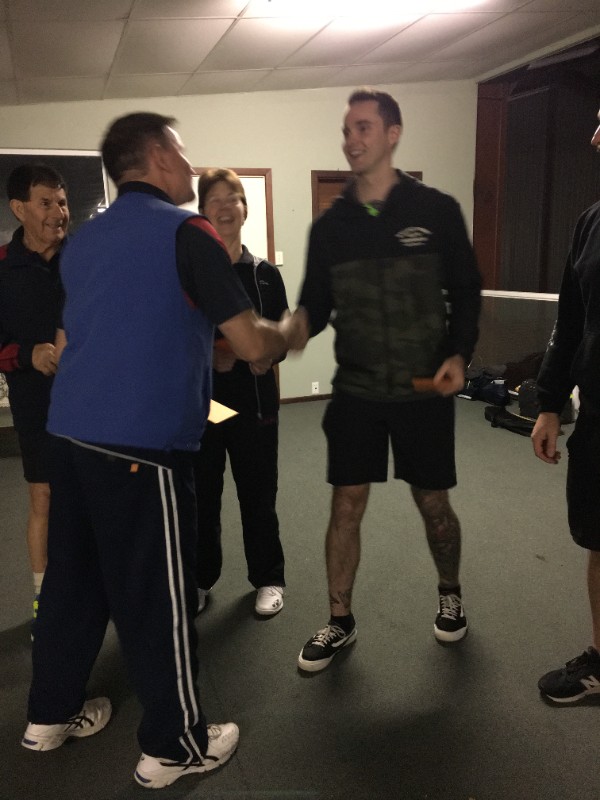 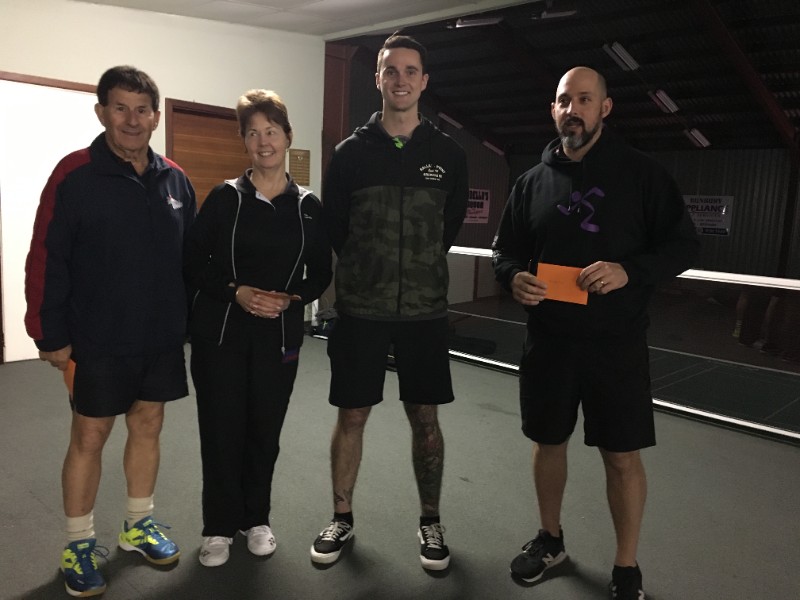 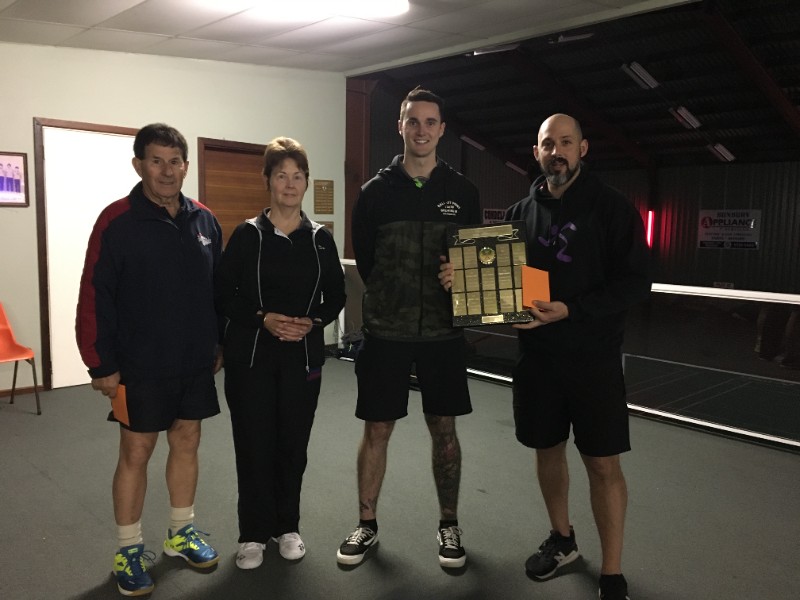 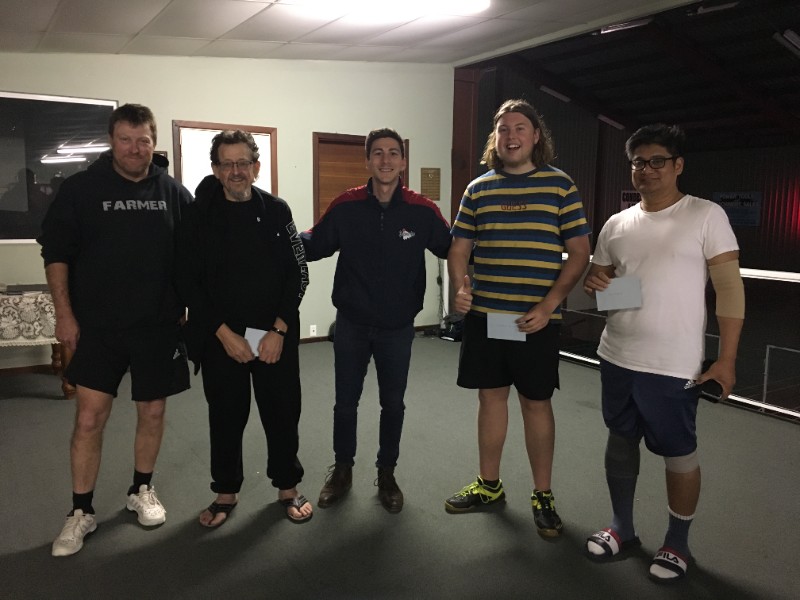 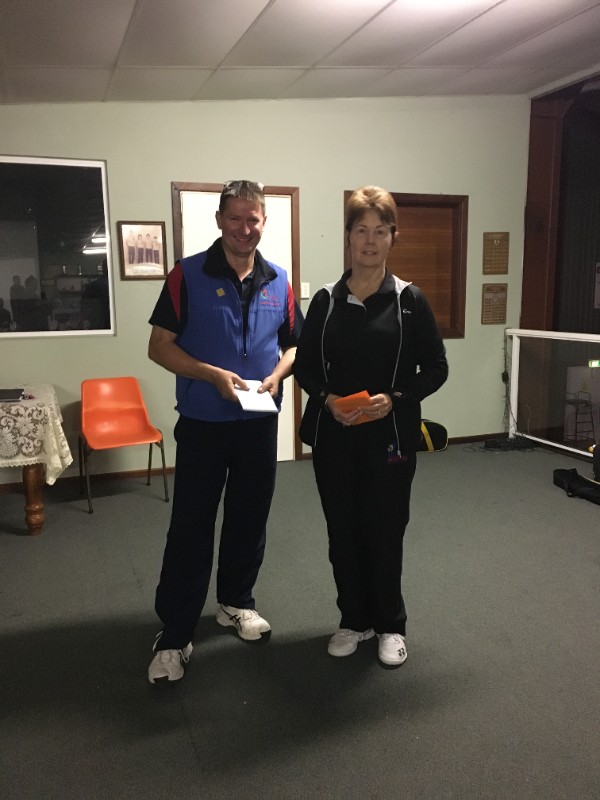 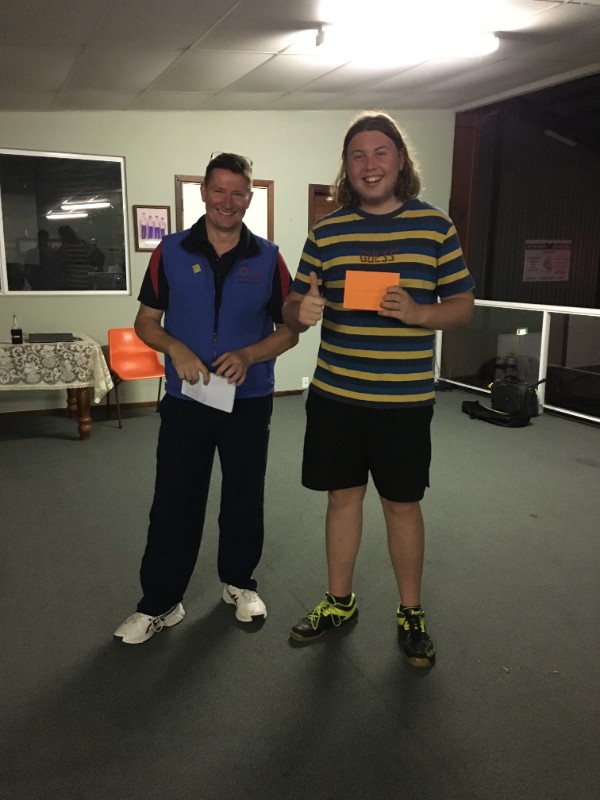 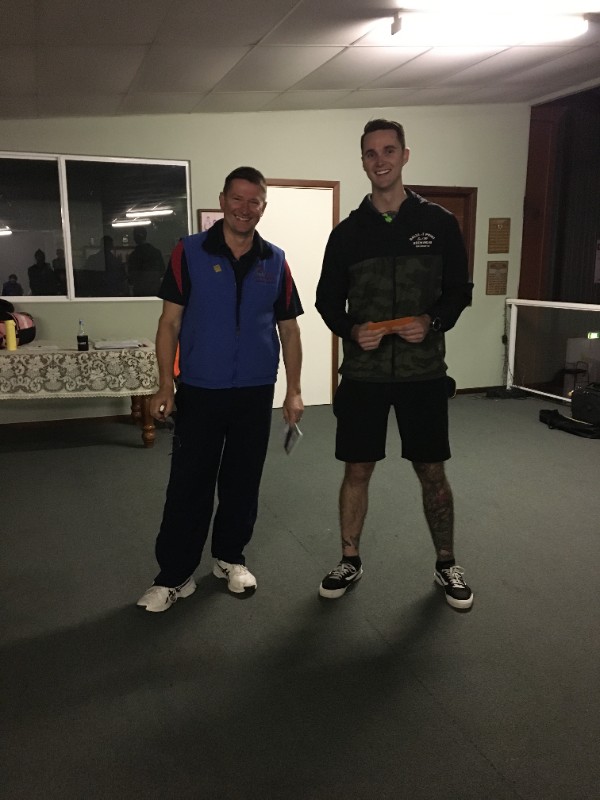 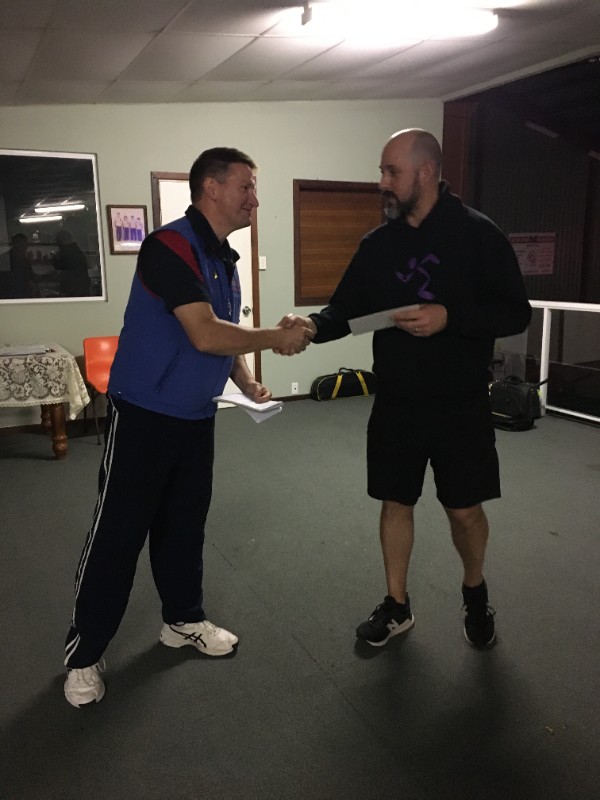 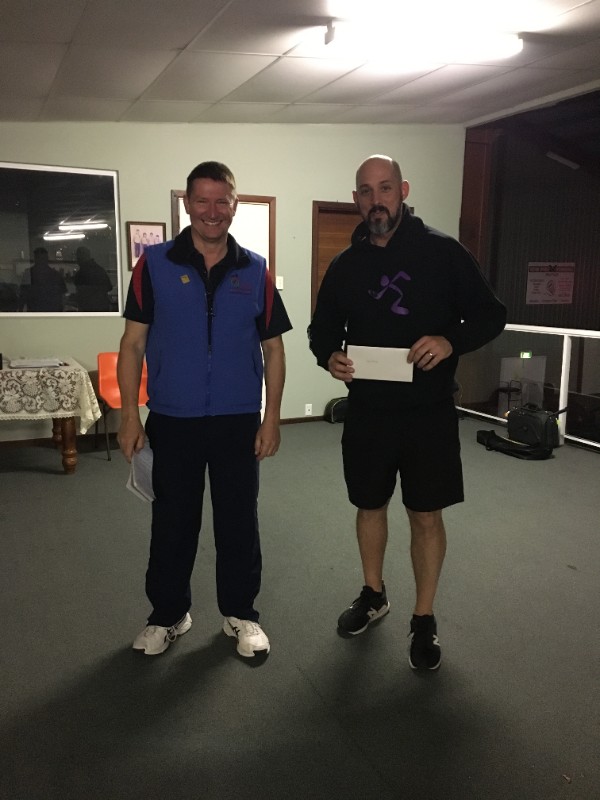 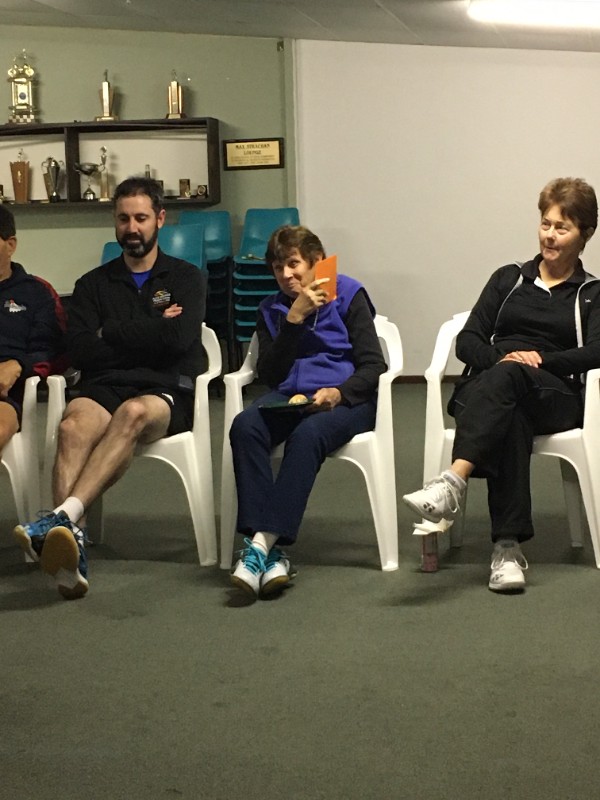